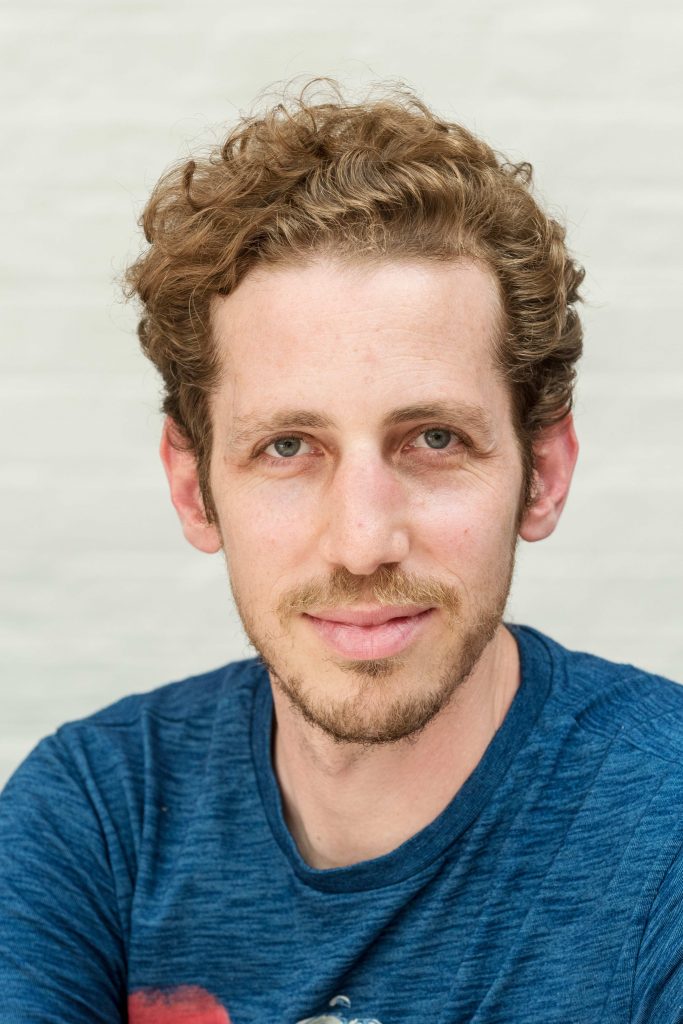 Shimon Whiteson is a Professor of Computer Science at the University of Oxford and the Head of Research at Waymo UK. His research focuses on deep reinforcement learning and learning from demonstration, with applications in robotics and video games. He completed his doctorate at the University of Texas at Austin in 2007. He spent eight years as an Assistant and then an Associate Professor at the University of Amsterdam before joining Oxford as an Associate Professor in 2015. He was awarded a Starting Grant from the European Research Council in 2014, a Google Faculty Research Award in 2017, and a JPMorgan Faculty Award in 2019.